3.A member of the All-China Environmental Federation - which is backed by the central government - sid a judge in Guizhou province had accepted its claim on behalf of residents who complain they have suffered from pollution. (worldchanging.com Link)

4.UN Climate Change Convention Executive Secretary sid governments have made clearer what they want in the outcome in Copenhagen. Many delegations, including China, the U.S., the G-77 and the European Union, all acknowledged that the process of the negotiations had moved forward. (UN Link) 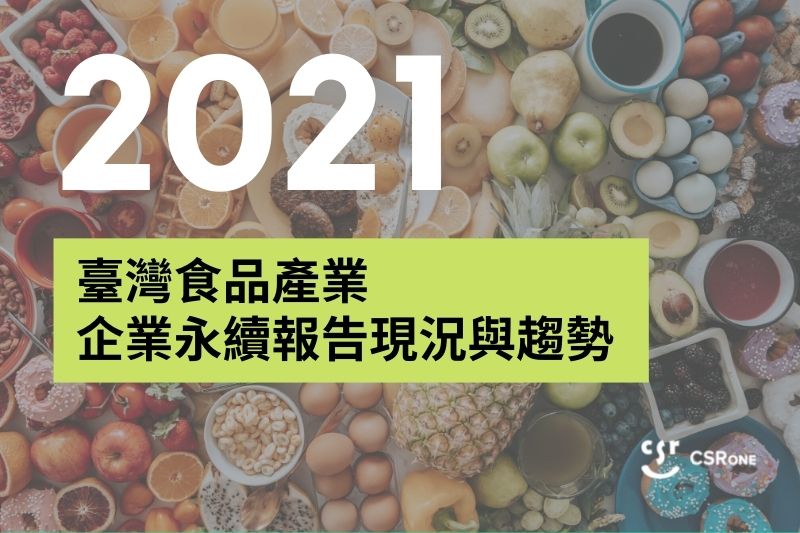 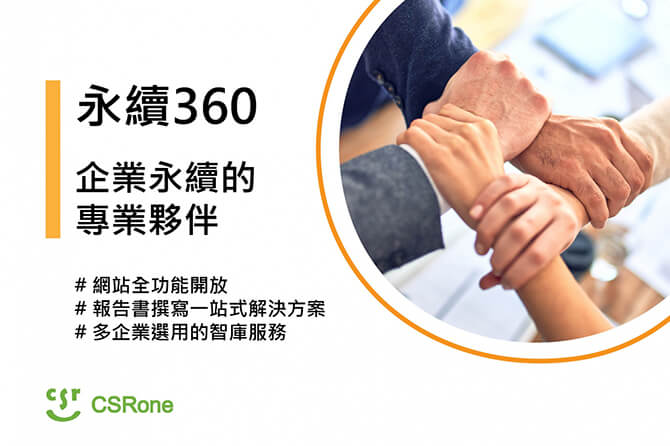